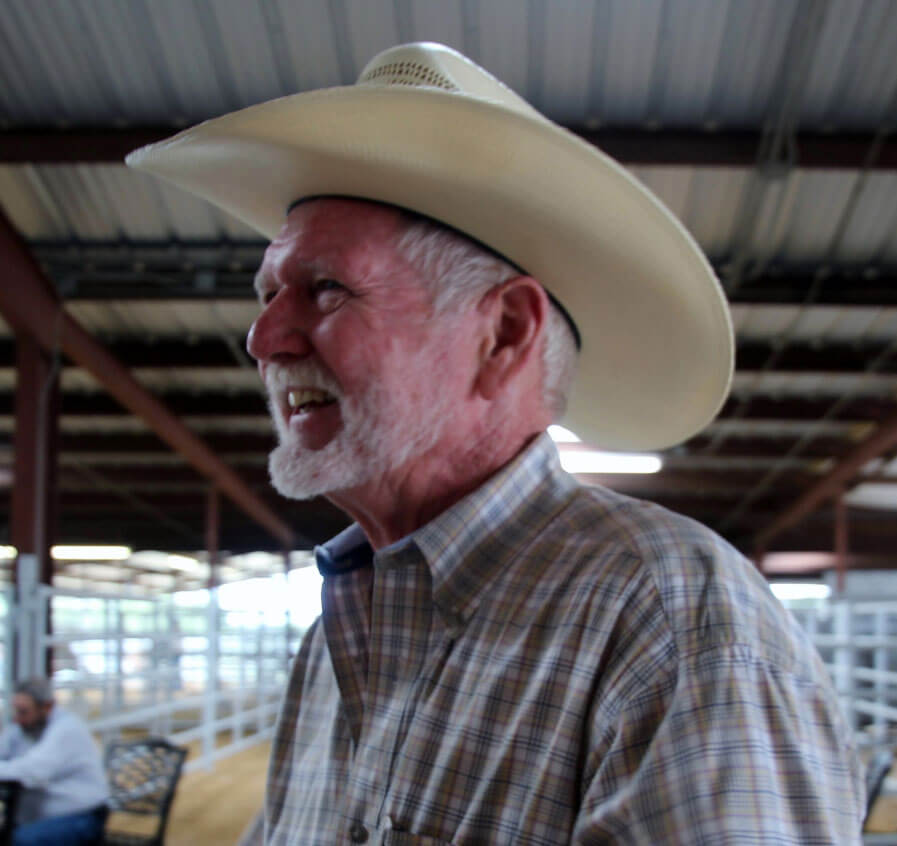 In 1976, the Emperor of Japan released four Wagyu bulls to the United States, two blacks and two reds. Wagyu were considered by the Japanese to be a national treasure and had never been exported prior to that time. Twenty-five year old Bubba Kay was in the right place at the right time. The bulls were housed in Georgetown, Texas, and through a series of acquaintances, Bubba met and worked with the collection facility being utilized. Of course, there were no female Wagyu in the states, so the bulls were collected and American breeds were artificially inseminated with semen from those first four bulls producing percentage calves. Bubba and his good friend Clay Garrett pooled their resources borrowing money from the in laws to purchase a 50% Wagyu heifer for $12,500. That was a huge investment for young men in the 70’s, particularly because neither came from a cattle background and owned no property. In 1990 Bubba and Clay sold that herd of percentage cattle to New Zealand, having to sign a non-disclosure and non competitive agreement in order to do so.

Five years later, location and mutual acquaintances brought Dr. Sam Harrell and Bubba together. Dr. Harrell came from modest beginnings, a farmer/rancher prior to his career in technology. He longed to return to the cattle business and began to research both cattle breeds and land availability. He was fascinated by the Wagyu breed not just because of its marvelous beef, but especially the proclaimed health benefits. As fate and God had planned it, the land he purchased was located just east of Austin where Bubba had been living and running cattle. Again through a mutual acquaintance, Dr. Harrell hired Bubba to build in a facility and a beef herd like no other. His dream was to produce the best and healthiest beef in America and he had found his manager. Together they did just that, raising an all natural, organic Kobe beef, served and sold only in the best restaurants and retail establishments. The beef also was marketed through Dr. Harrell’s own meat shop, Harrell Gourmet, in Austin. The ranch was the only one of its kind in the United States.

Harrell Ranch was condemned under imminent domain laws by TXDOT to build the SH 130 toll road. The road split the ranch in half leaving only small non-contiguous parcels useless for ranching. After the condemnation, Bubba and Donna were fortunate enough to purchase some of the Harrell Ranch seed stock and have continued the breeding program at Kay Wagyu, selling those genetics that produced Harrell Ranch beef and made it famous, to a new generation of beef producers.

Wagyu is the Japanese breed that made Kobe beef famous.  When crossed with other breeds, Wagyu cattle will increase marbling and tenderness.  An added plus is that they provide exceptional calving ease.  Wagyu has been studied extensively by researchers at Texas A&M University, Washington State University, Kansas State University, and Pennsylvania State University.  Their findings verify that Wagyu cattle have not only an amazing ability to accumulate marbling, but they have a fatty acid profile that is far superior to all other breeds in terms of health benefits. 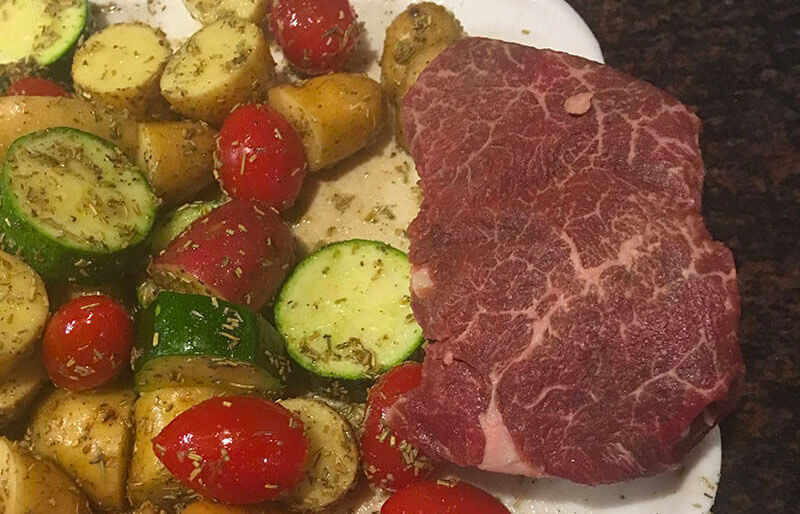 SOME FATS ARE HELPFUL

Although some types of fat are more helpful than others, it is now understood that dietary fat is necessary for human health.  Beef contains a variety of fatty acids, including monounsaturated, saturated, polyunsaturated, and essential fatty acids. The fatty acid profile of the Wagyu breed is unique in that it is significantly lower in saturated fat and much higher in healthy monounsaturated fat.  Its ration of MUFA to SFA can be as high as 3 to 1, which compares to a 1 to 1 ratio in Western breeds of cattle.  Along with foods such as nuts and olive oil, Wagyu beef is a significant source of MUFA.  It also offers the highest percentage of conjugated linoleic acid (CLA) of any foodstuff.  CLA has antioxidant properties and can reduce body fat.
It is the taste and texture, however, of Wagyu beef that has made it so special.  It has an intense, buttery flavor due to the high degree of marbling.  Marbling is the small white flecks of fat mixed in with the lean meat.  This unique genetic trait makes the beef unequaled in tenderness and juiciness.

The general American public for many years has been indoctrinated with the idea that all fat is bad.  We were taught that all our meat products had to be totally fat free…..no white flecks. This  resulted in tasteless and tough beef for many years.   The recent studies, however, are reeducating us and now the public expects a much more rewarding beef dining experience.  The Wagyu cross, particularly with Angus,  ensures  that you will have a tastier, more tender product.

Wagyu cattle are extremely fertile, are calving ease cattle with small birthweights, have very docile temperament and adapt to any climate with ease. They are the ultimate cross for any beef breed and a stand alone outstanding product. 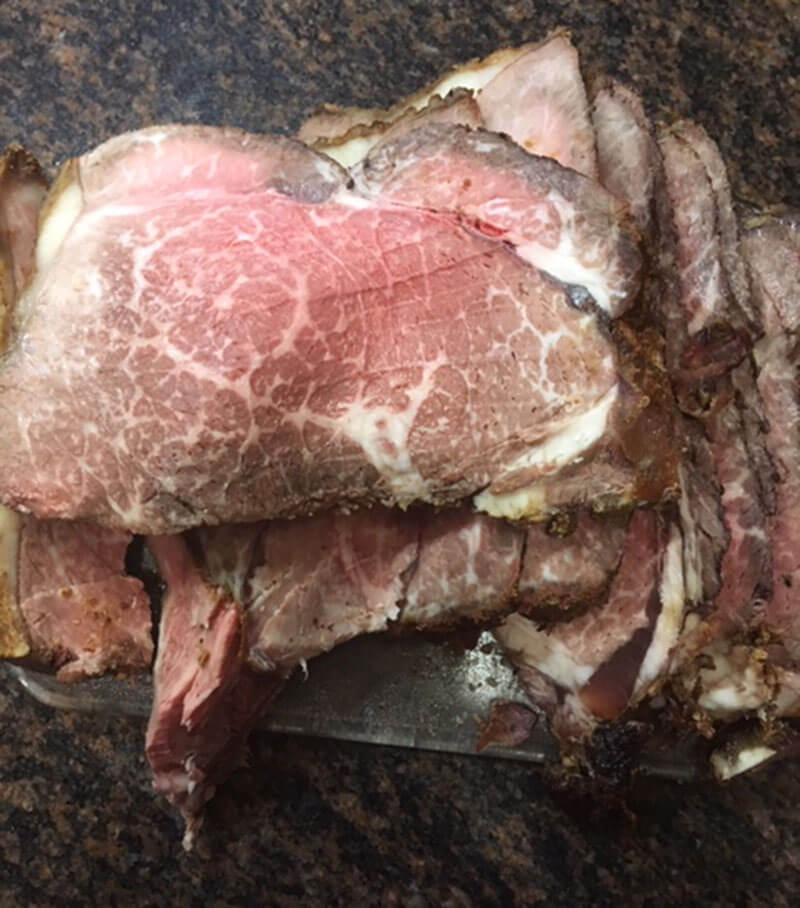 FOR VISITING OUR SITE

We welcome you to the ranch any time, feel free to contact us to schedule a visit!

In 1978 Bubba utilized the services of the first 4 Wagyu bulls imported from Japan to build his Wagyu cattle herd. In 1990 he sold that herd and 5 years later became ranch manager for Harrell Ranch producing Wagyu cattle for an all natural, organic Kobe beef program.…

This message is only visible to admins.
Problem displaying Facebook posts.
Click to show error
Error: Server configuration issue
Read More
This content will show up directly in its container. 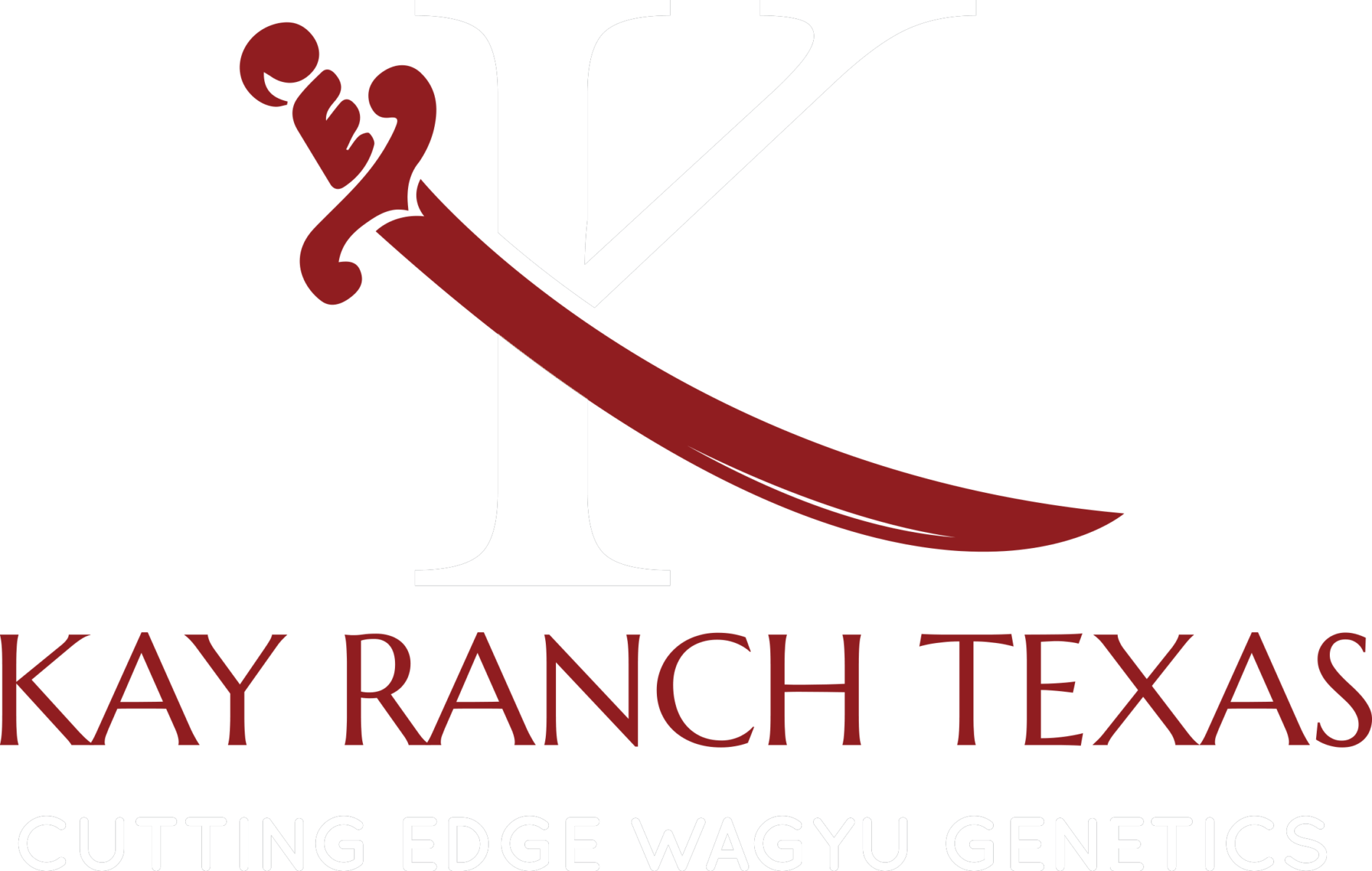